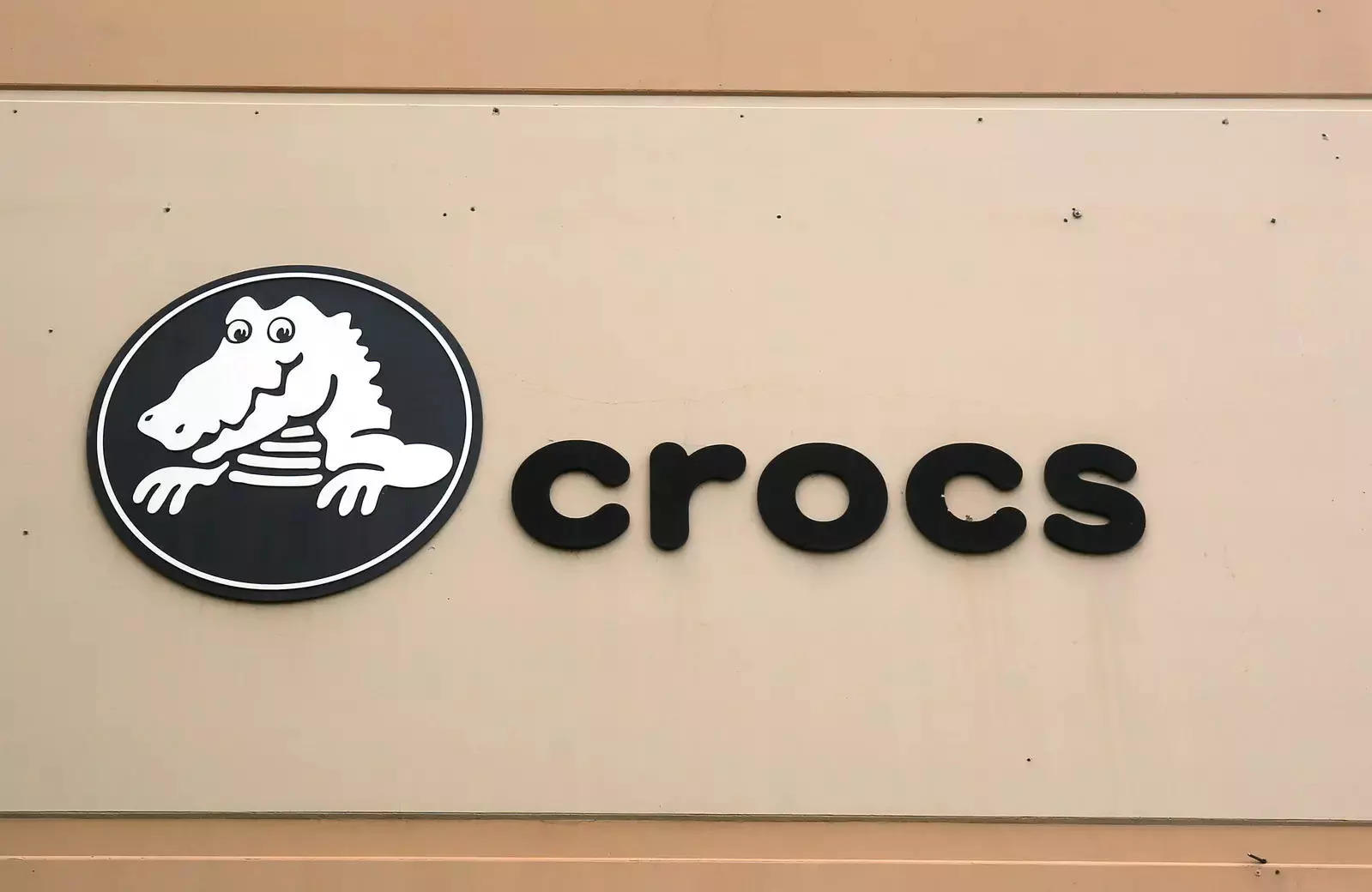 Crocs Inc said on Thursday it would buy privately owned footwear label Heydude for $2.5 billion, as the rubber clogs maker looks to cash in on the pandemic-led surge in demand for casual shoes.

Crocs said it would pay $2.05 billion in cash, funded mostly by a term loan, and $450 million in Crocs shares issued to Heydude founder and Chief Executive Alessandro Rosano.

“This is a good acquisition from Crocs. Heydude has been a strong performer during the pandemic, albeit somewhat under the radar,” Matt Powell, senior industry advisor of sports at NPD Group, said.

Shares of the Colorado-based Crocs fell about 15% in early trade.

“I do think it is a large deal for Crocs and that usually makes investors nervous. I think in the short-term it will have an impact on margins as they merge and streamline processes,” CFRA Research analyst Zachary Warring said.

Heydude, founded in Italy in 2008, brings about 43% of its sales from online channels, Crocs said. The company, known for its lightweight casual shoes, is expected to make about $570 million in revenue in 2021.

In comparison, Crocs, which brings in 37% of its sales through its e-commerce division, in October forecast its 2021 revenue to grow 62%-65% from the $1.39 billion it recorded last year.

Heydude has remained insulated from production constraints caused by factory closures in Vietnam, as it predominantly makes its footwear in China, Crocs Chief Executive Andrew Rees told analysts on a call.

However, the brand has been affected by global freight issues and has seen significant delays and elevated costs in terms of getting its products to the United States, he added.