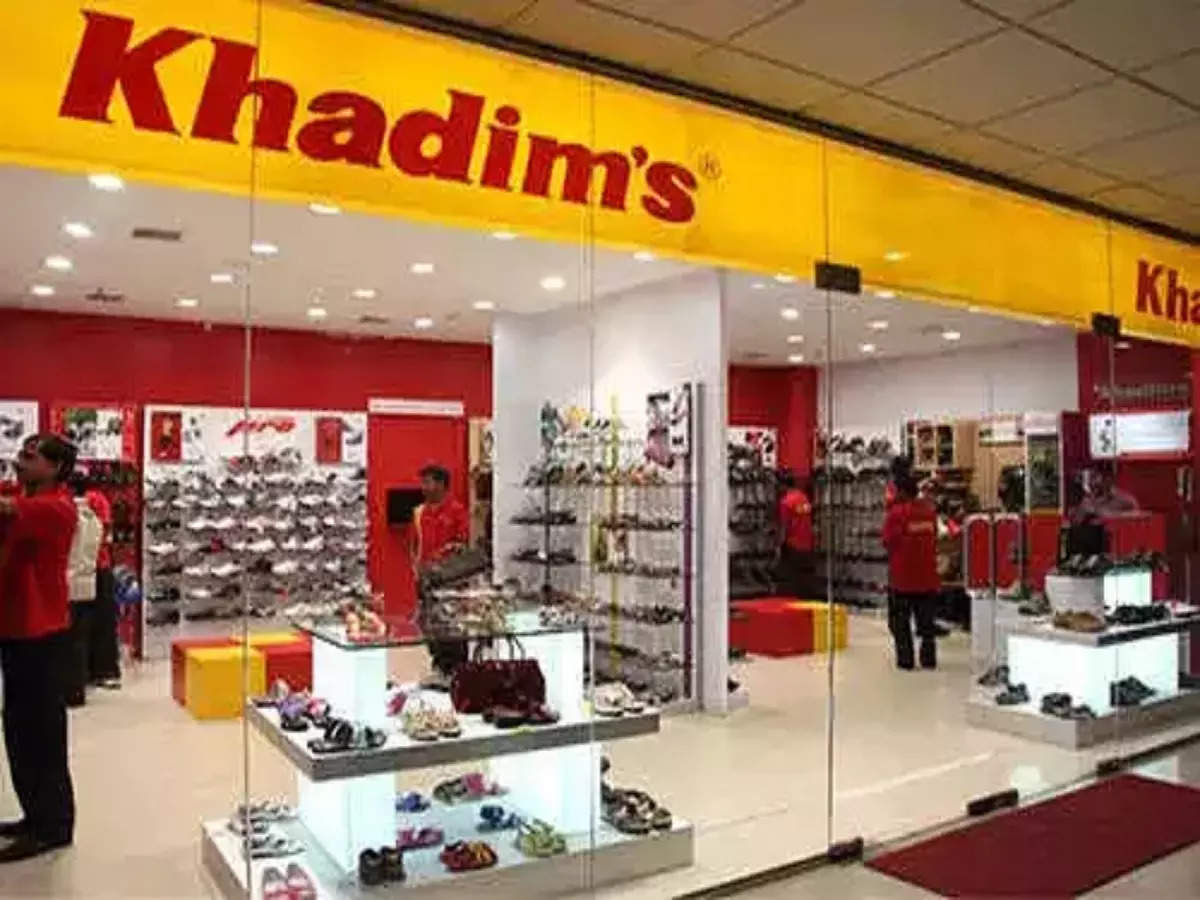 Kolkata: Footwear maker Khadim India is aiming at Rs 625-650 crore revenue in the current fiscal, despite COVID-19 challenges and a possible adverse impact on sales due to a 7 per cent GST rate hike from January 1, an official said on Thursday. The Kolkata-headquartered company witnessed a healthy revival of its business in the previous quarters of the 2021-22 fiscal and is expanding the network of retail stores, he said.

“We have maintained a 15-17 per cent growth till third quarter, and unless the fresh restrictions aggravate the business scenario, we expect revenue of Rs 625-650 crore. We are expecting this turnover without the institutional sales of Rs 130 crore from the UP government order,” Khadim CFO Indrajit Chaudhuri told PTI.

The shoemaker was projecting to reach the pre-COVID level of quarterly sales run-rate of Rs 200 crore.

The revenue run-rate is a method of projecting upcoming sales over a longer time period based on previously earned turnover.

“We have passed on the seven per cent GST hike on the MRP from January 1 in line with other industry players after the government raised the rate from 5 to 12 per cent for footwear items up to Rs 1,000,” he said.

This was over and above the recent six or seven per cent price hike to mitigate a 15 per cent rise in raw material costs, the company official said.

Chaudhuri claimed that poor people’s footwear – hawai chappals – will attract a high rate of 12 per cent GST for the first time, earlier there was a maximum of five per cent tax on this item.

Khadim will continue to expand its stores in the current fiscal.

The shoemaker opened 25 stores in the second quarter and planned to add 80 in the current fiscal, he said, adding that it currently has 800 outlets.

Khadim CEO Namrata Chotrani told the analysts that it had closed 13 company-owned company-operated stores last year, and of a total of 207 CoCo outlets, only 10 were not able to meet break-even.

Khadim’s revenue grew by 36 per cent to Rs 161.6 crore with the highest gross margins in the September quarter of the current financial year, the company official said.